Fruits and vegetables in the top of organic exports

Fruits and vegetables in the top of organic exports 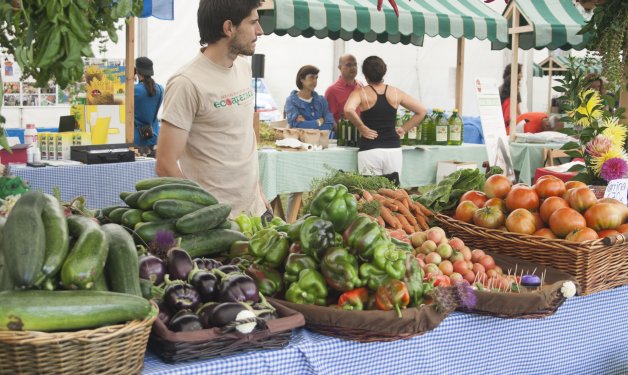 60% of Spanish organic exports correspond to fruits, vegetables and legumes, according to the latest data on the foreign trade of organic products.

The study on “Characterization of the sector of Spanish organic production, in terms of value and market” of the Magrama details that, in 2014 – last published – exports stood at 724 million euros, 7.8% more than 2013 and 23% more compared to 2012, of which 60% come from fruits, vegetables and legumes (including bulk).

The structure of exports has remained similar to that of 2013, although the increase in fruit and vegetables has continued. More than 90% of sales abroad are of vegetable origin. 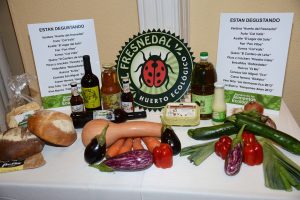 “Spain is a power in organic production, although the consumption is still very low in comparison with the Central European countries”

Foreign sales are almost entirely directed to the European Union (EU) – Germany, France, United Kingdom, Italy, Sweden and the Netherlands, among others). Non-EU countries (the United States, Mexico, China, South Korea and Australia, mainly) are destined to a minimum proportion (less than 10%, as a whole), mostly in the form of wine, oil or vegetable preserves.

On the other hand, imports, which have also been increasing in recent years, reached 365 million euros in 2014 (+ 22.5% compared to 2913). The increase in imports in 2014 is relevant, according to the study, not only because of its amount, but also the special concentration of these in certain ranges of ecological products packaged and with high added value.

These products “go precisely and preferably to those consumers who are more committed to the health component of organic products” and to specialized channels where these types of products predominate from imports made by wholesalers.

Significant imports of feed and raw materials for organic farms or industries are also recorded.

As regards the countries of origin, the majority comes from the EU-28 (Germany, France, the Netherlands and Italy) and a small part of the United States, Latin American countries, India or Indonesia.