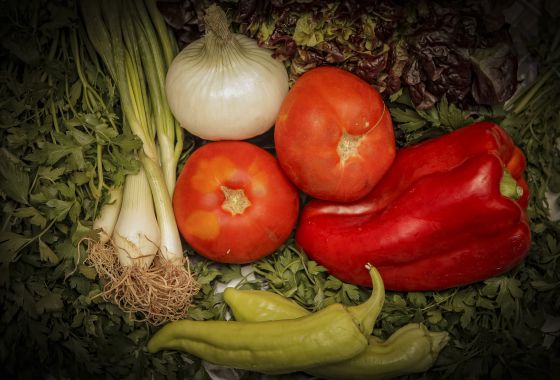 The export of fruit and vegetables in 2015 has risen in Spain to record figures close to 13 million tonnes, which means that the increase in sales abroad compared to 2014 was between 5% and 7%, according to The first estimates of the Spanish Federation of Producers and Exporters of Fruits and Vegetables (Fepex). It is estimated that, in value, sales will exceed 13,000 million euros, which is an increase of 10%.

José María Pozancos, director of Fepex, points out that the Russian veto had a very negative effect on the sector’s operations, since that market accounted for approximately 7% of sales. But it has been offset by the increase in exports to the rest of the European Union, which has skyrocketed, and where Spain sells more than 90% of its productions. Until September 2015, the increase in sales in the EU was widespread in major buyers such as Germany, UK and France, with growth rates above 15%.

The head of the organization of producers and exporters also appreciates very positively that last year were achieved increases in average sales prices.

Along with the most important products in volume – such as tomatoes, peppers or stone fruits – the growth in the sale of red berries such as arugula, blueberries, raspberries, currants, strawberries or blackberries stands out, for which there is a growing demand for good prices.

The fruit and vegetable sector accounts for approximately 50% of the employment generated by agricultural activity and almost 40% of the value of final agricultural production.